Posted on February 8, 2018 by coachofgolf 2 comments

After decades of coaching I have noticed that almost all golfers, regardless of skill level, make the same silly mistakes over and over again. Many of these mistakes are not swing related. Most result from a lack of awareness of course design, or a failure to play the odds. 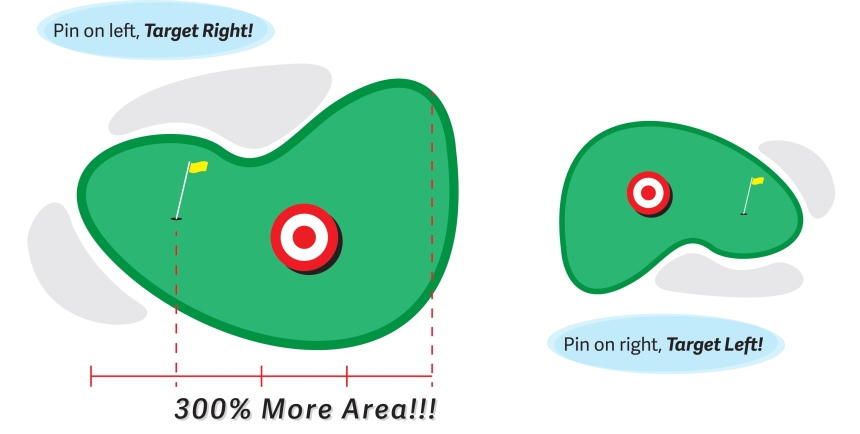 Long ago when I was a university coach I began listing the most common mistakes I saw golfers make on the course. I created 11 rules—known as “The Commandments”—to help my team eliminate common mental mistakes that cost them valuable strokes. Each Commandment was our do’s and don’ts list. We knew if we did not break one of these Commandments in competition that we would be successful. Following The Commandments gave our team a definite competitive advantage and had an immediate and lasting impact on our success year after year. In future articles I’ll discuss other Commandments. This month, I give you Commandment #6: Love the fat! In other words, aim for the widest part of the green. The area where the pin usually isn’t. The rationale: If most of the time you aim for the middle of the green, you will avoid short-siding yourself in bunkers, ponds and grassy areas. You will see your scores drop– dramatically and consistently. I know that aiming for the widest part of the green seems simple, but it takes discipline. Another added benefits of adopting this philosophy is that it will increase the odds of your ending up on the green by as much as 200-400%–- odds you should like! Because you’re hitting to a much bigger area! It allows you to post a good score, even when you’re less than perfect. Your rounds will have less stress and be more fun.

Here’s a story from when I was a collegiate coach to illustrate the impact of this Commandment. One year my team was fortunate enough to qualify for a prestigious tournament called the Gordin Classic. Only the top 13 teams from the previous year’s NCAA National Championships are invited to play. That year we had an advantage: one of my golfers, Clint Colbert was the #1 golfer in NCAA Division III.

The tournament was a 54 hole event. The first day, the field played 36 holes. In the first round, Clint fired an effortless 7 under par, 65. AND he had to assess himself a stroke penalty because his ball moved on the green after he addressed it! Between rounds he revealed to me that he forgot to pick up his pin sheet. While collecting his scorecard from round one, I asked him if he wanted the pin sheet for the second round. I’ll never forget his response. In his Oklahoma twang he said, “Nah, I’ll just keep hitting the center of the green. I figure I can’t miss everything (putts)!” We both laughed.

Clint went on to shoot 69 in the 2nd round, and had a 7-shot lead on the field after the first day. Remember, this was the best field in the nation on a tough course. He went on to win the tournament easily. His 36-hole and 54-hole score are still a record for that tournament to this day.

A version of this article also appears in the February 2018 issue of New Zealand Golf Magazine. 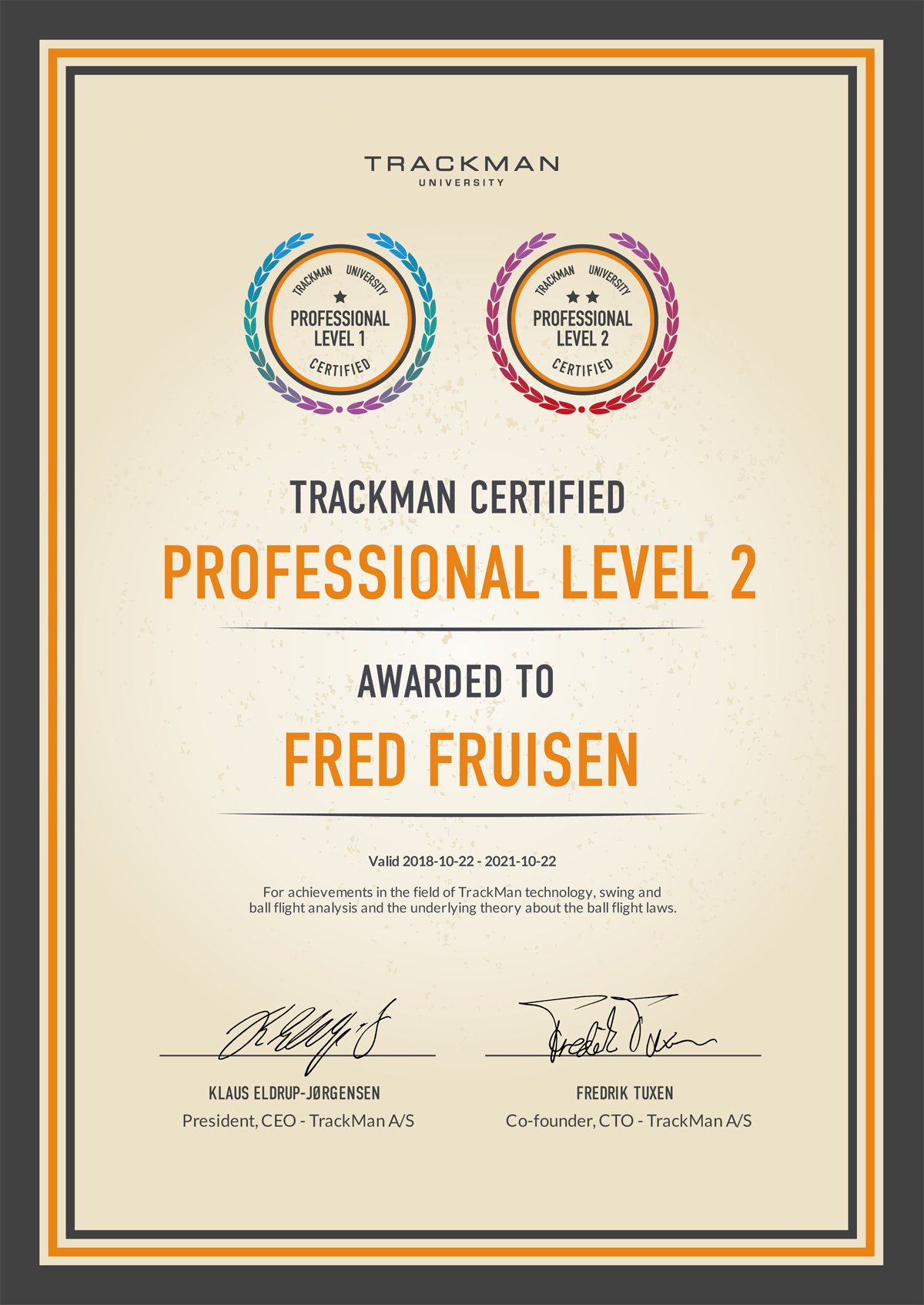 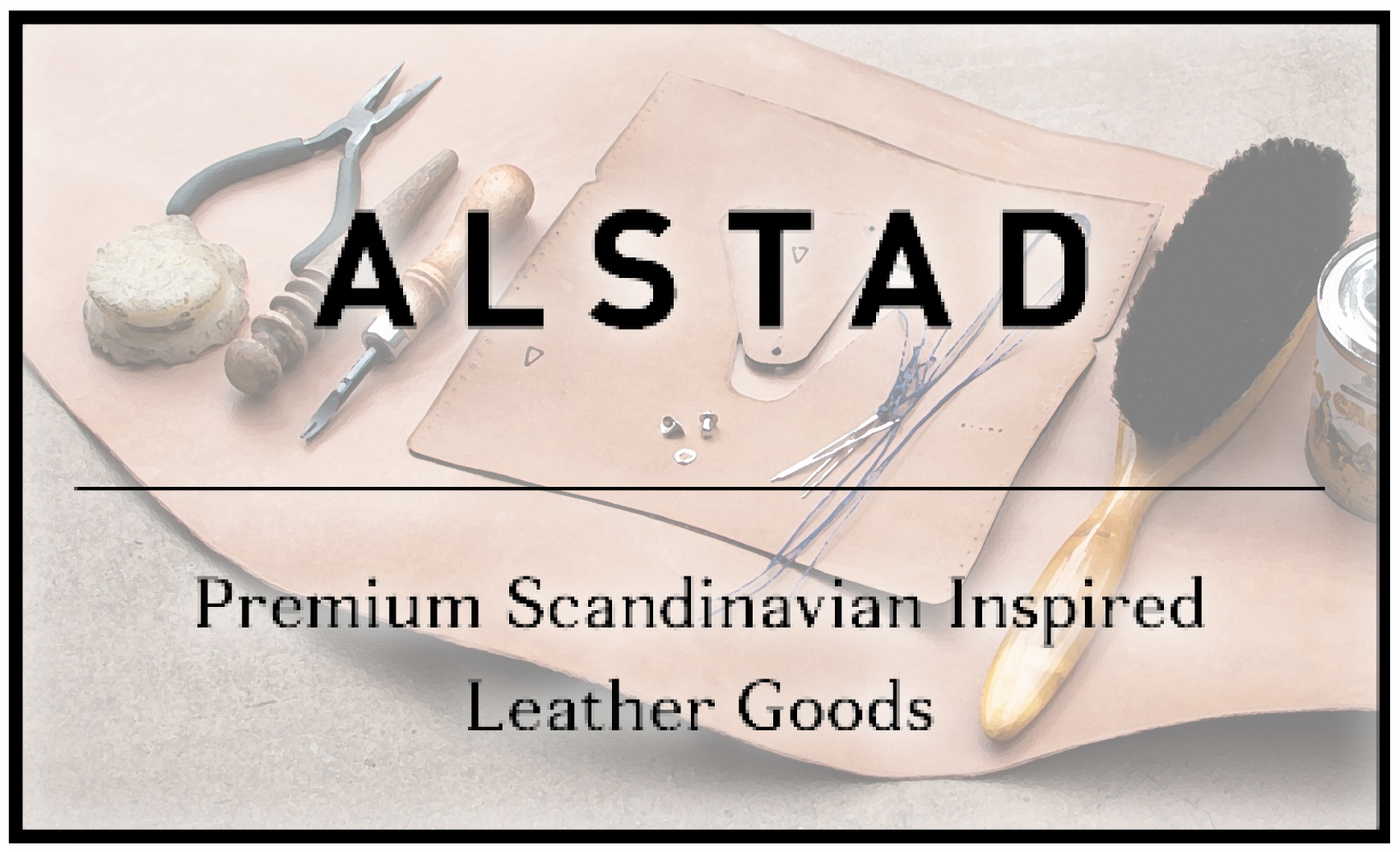 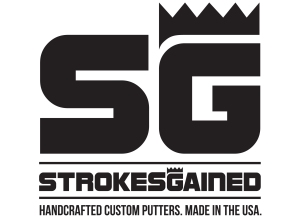 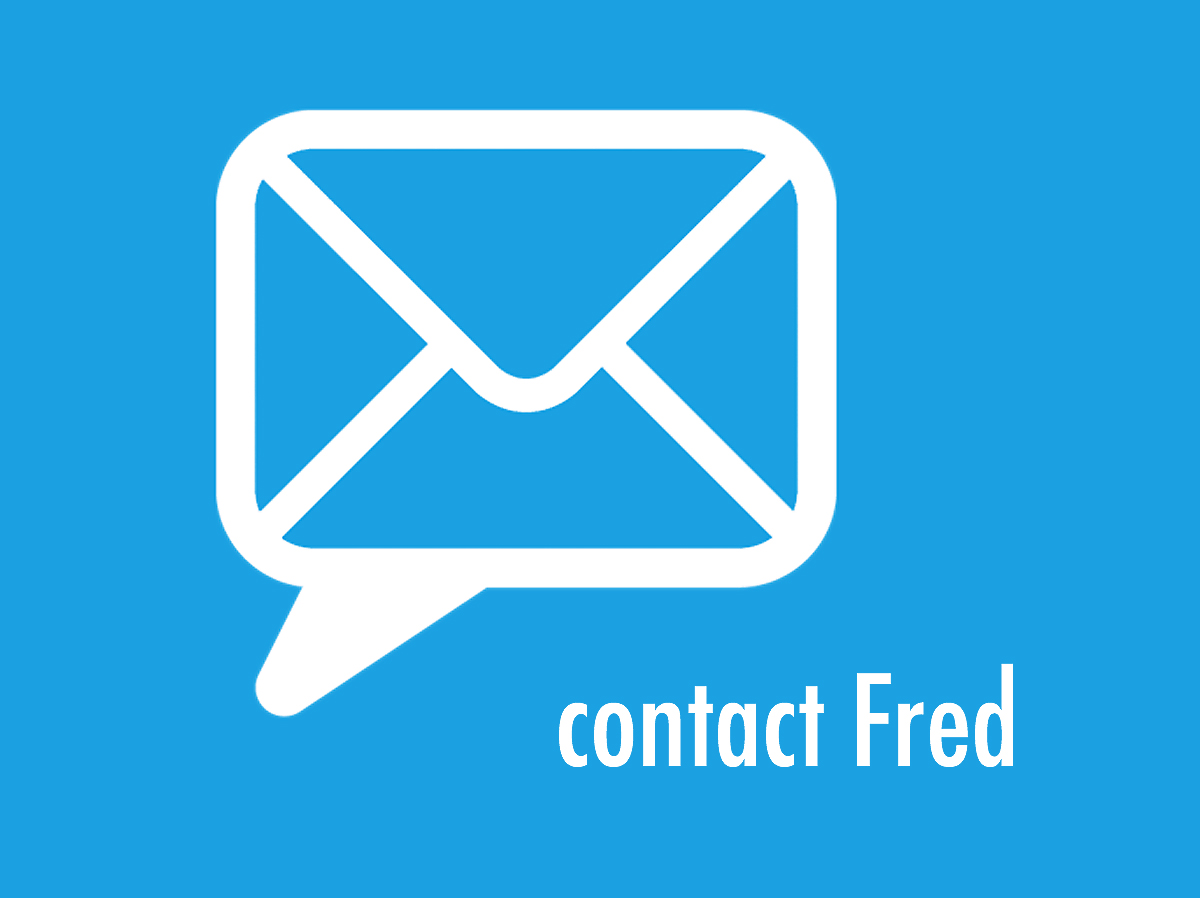 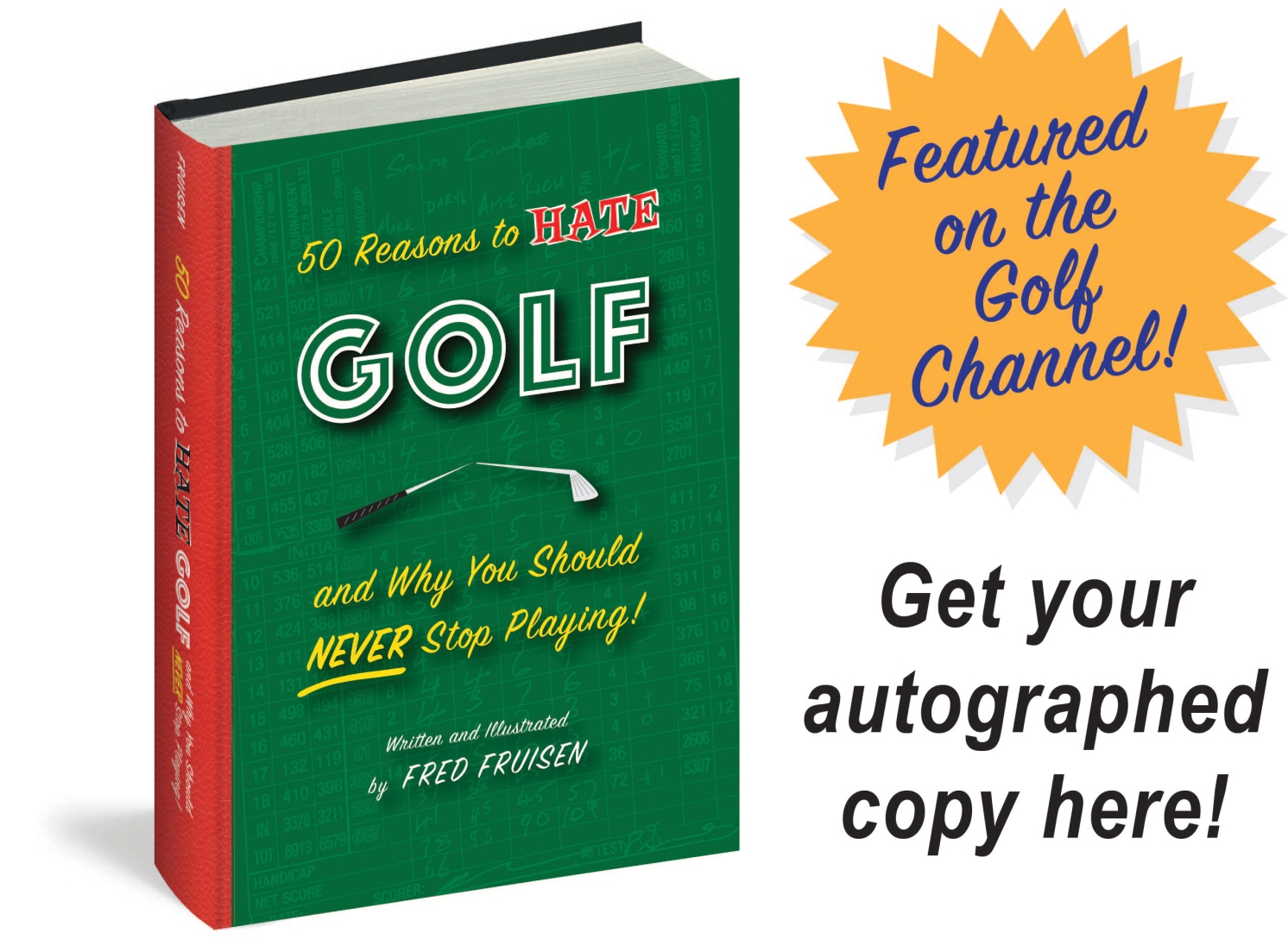